Headlined by Fat Freddy’s Drop the lineup features established and emerging artists, with the kaupapa of this event highlighting the unique talent, community businesses, and neighborly vibes for a unique afternoon and evening of entertainment. The main stage will be situated outside Kind Café and will feature a ‘Friends of Freddy’s lineup curated by the band including the queen of Aotearoa’s roots and dancehall scene Rubi Du, Team Dynamite’s Lucky Lance with Christoph El Treuento, 2022 APRA Maioha Award finalist AJA, and Reiki Ruawai from Masaya Band. Between acts, fans will be treated to tunes from MC Slave's famous Logg Cabin. 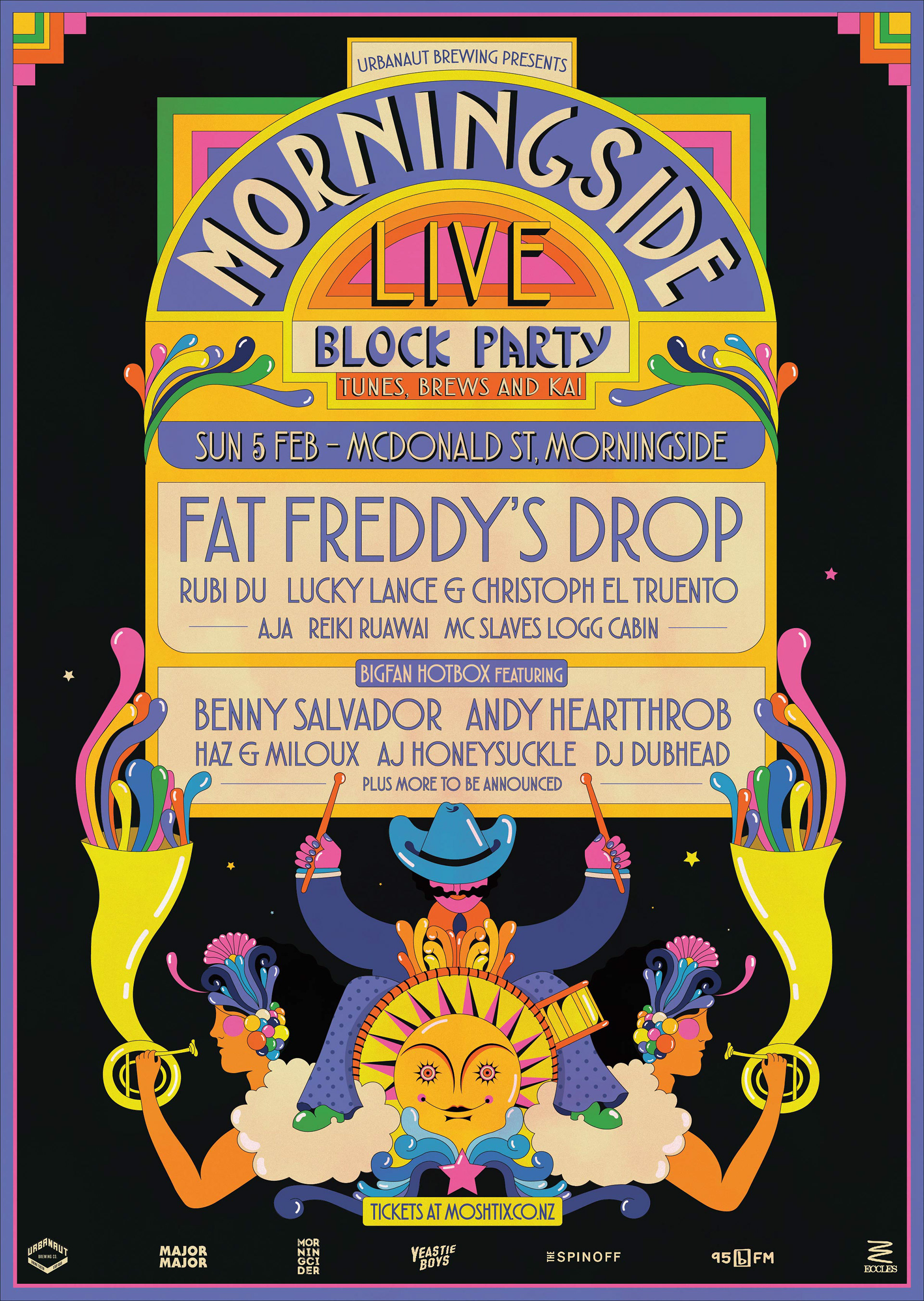 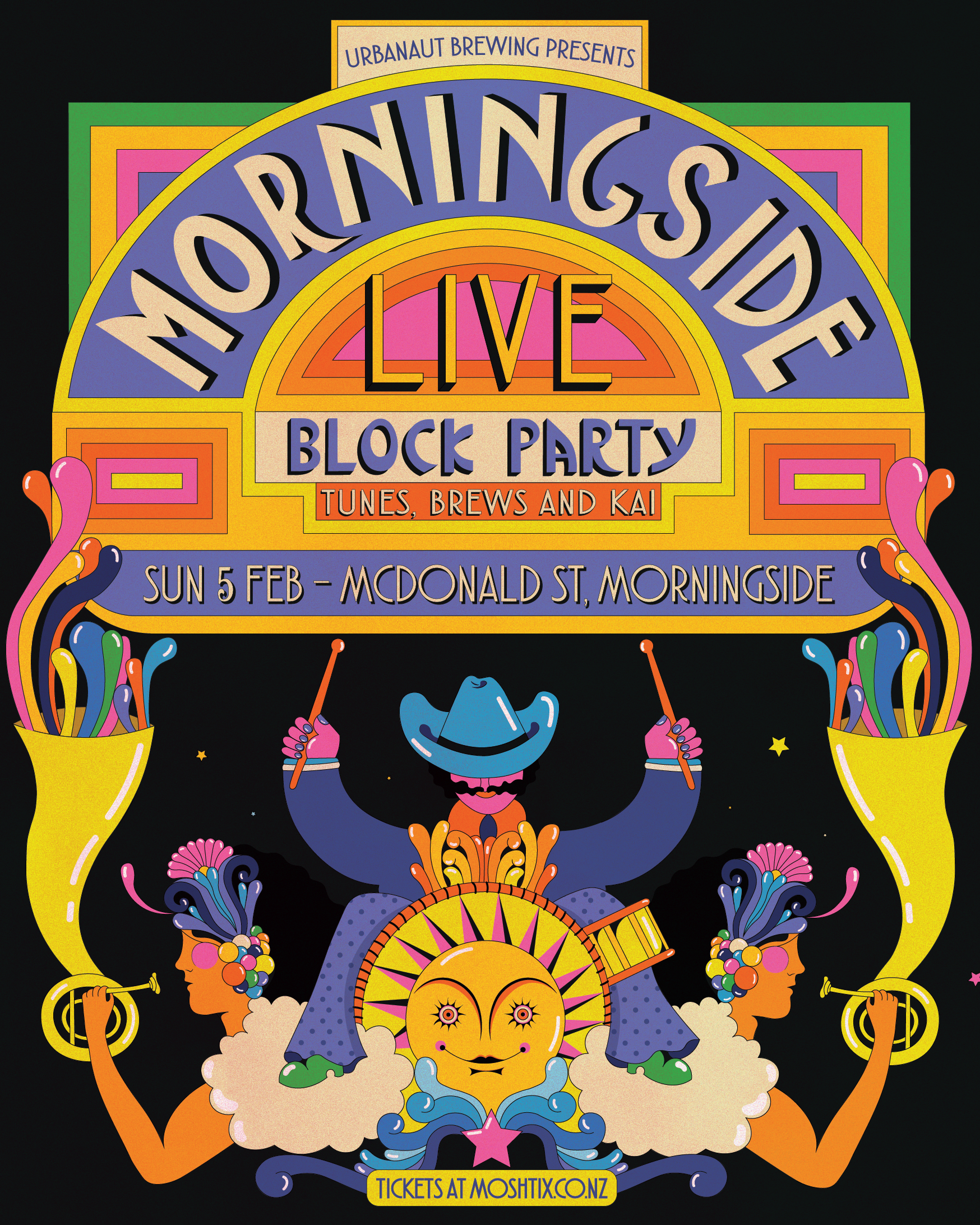 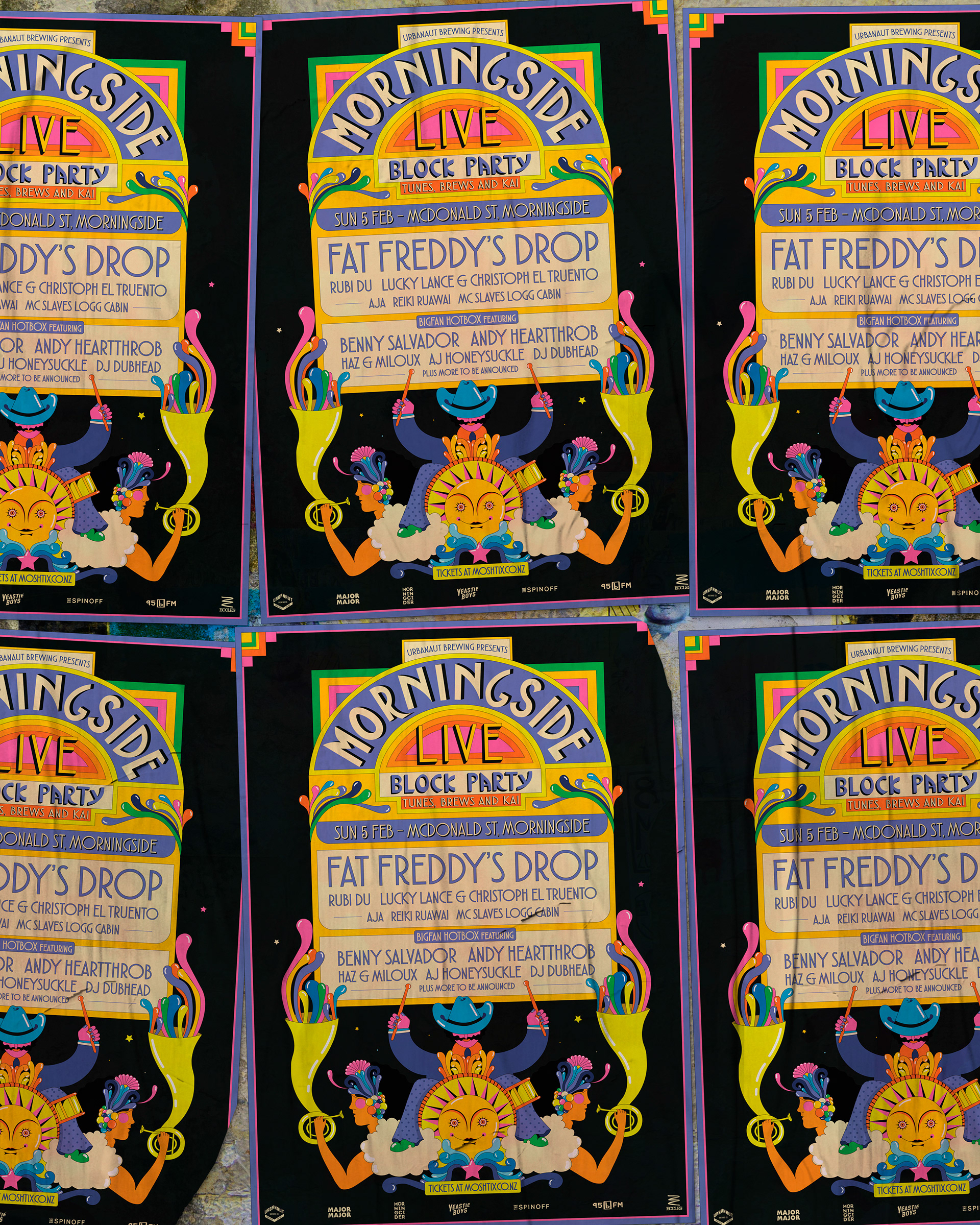 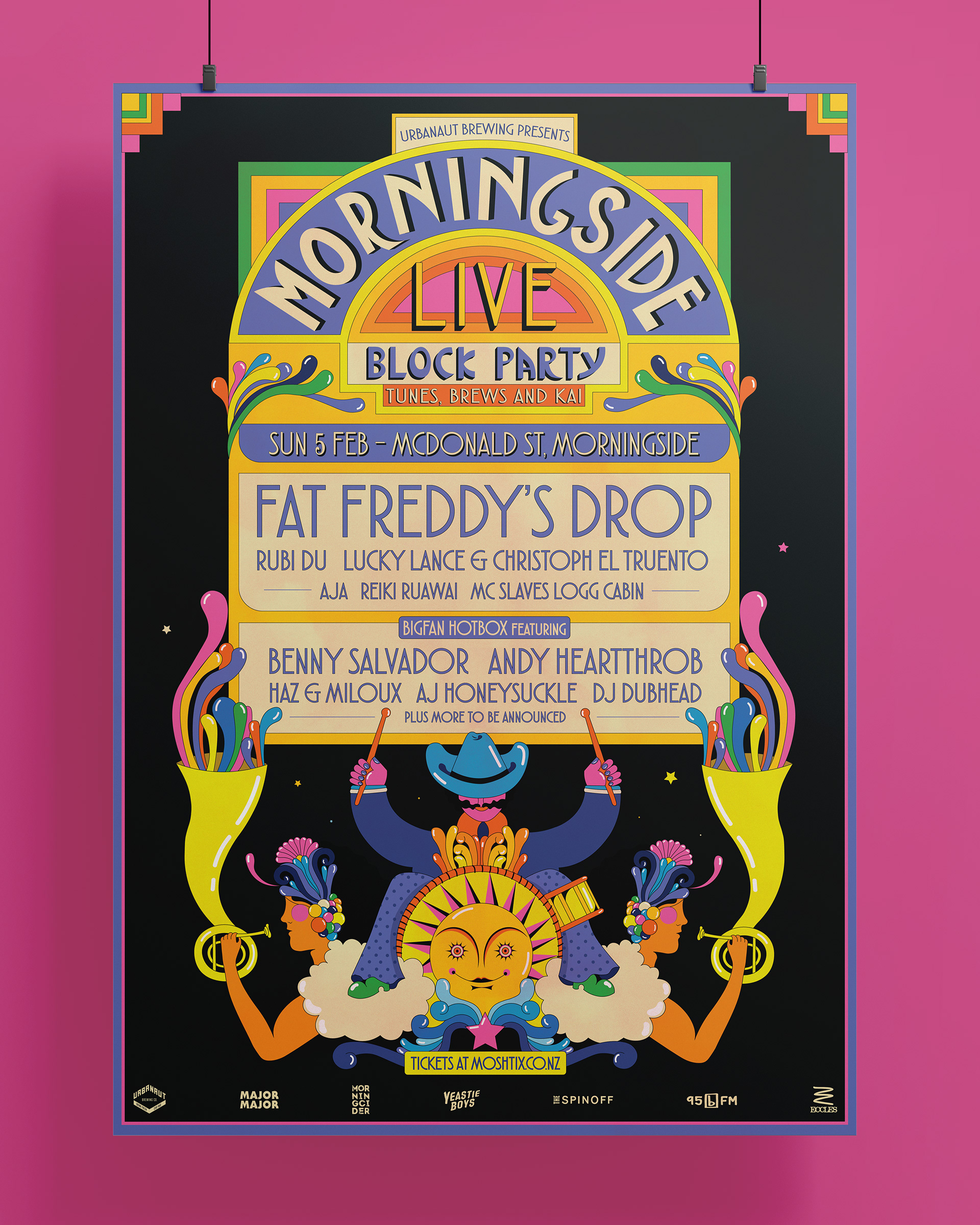 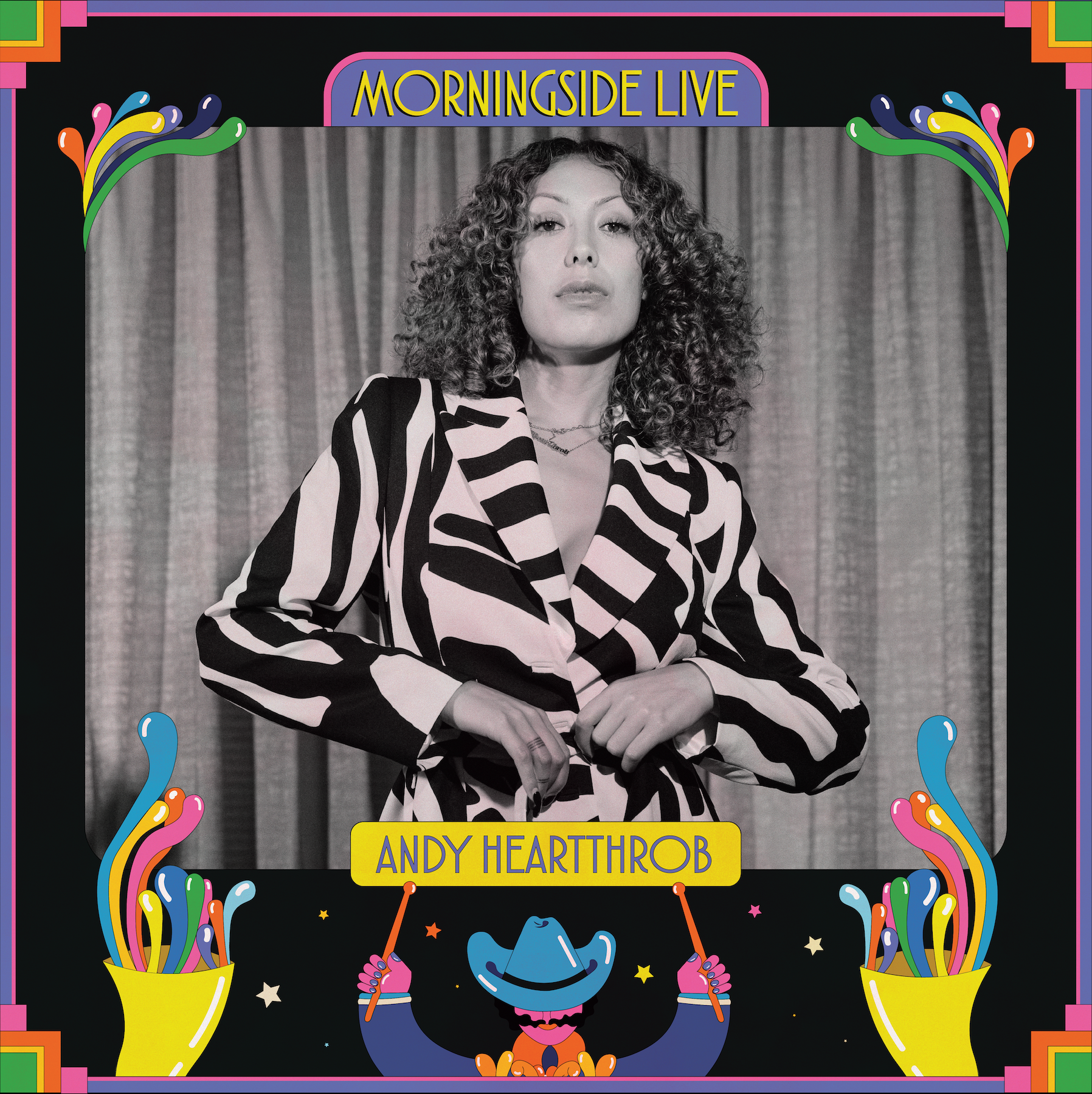 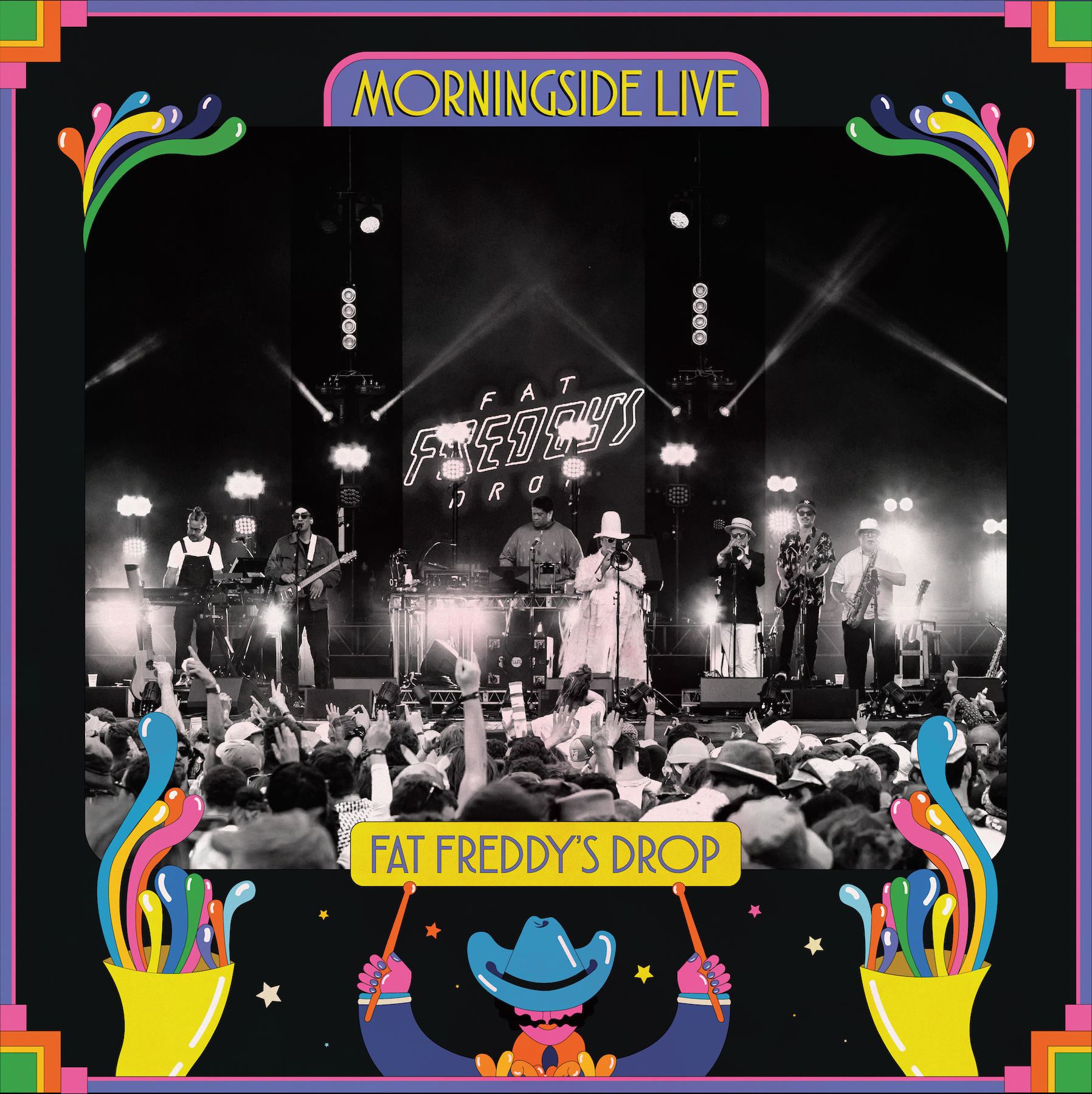 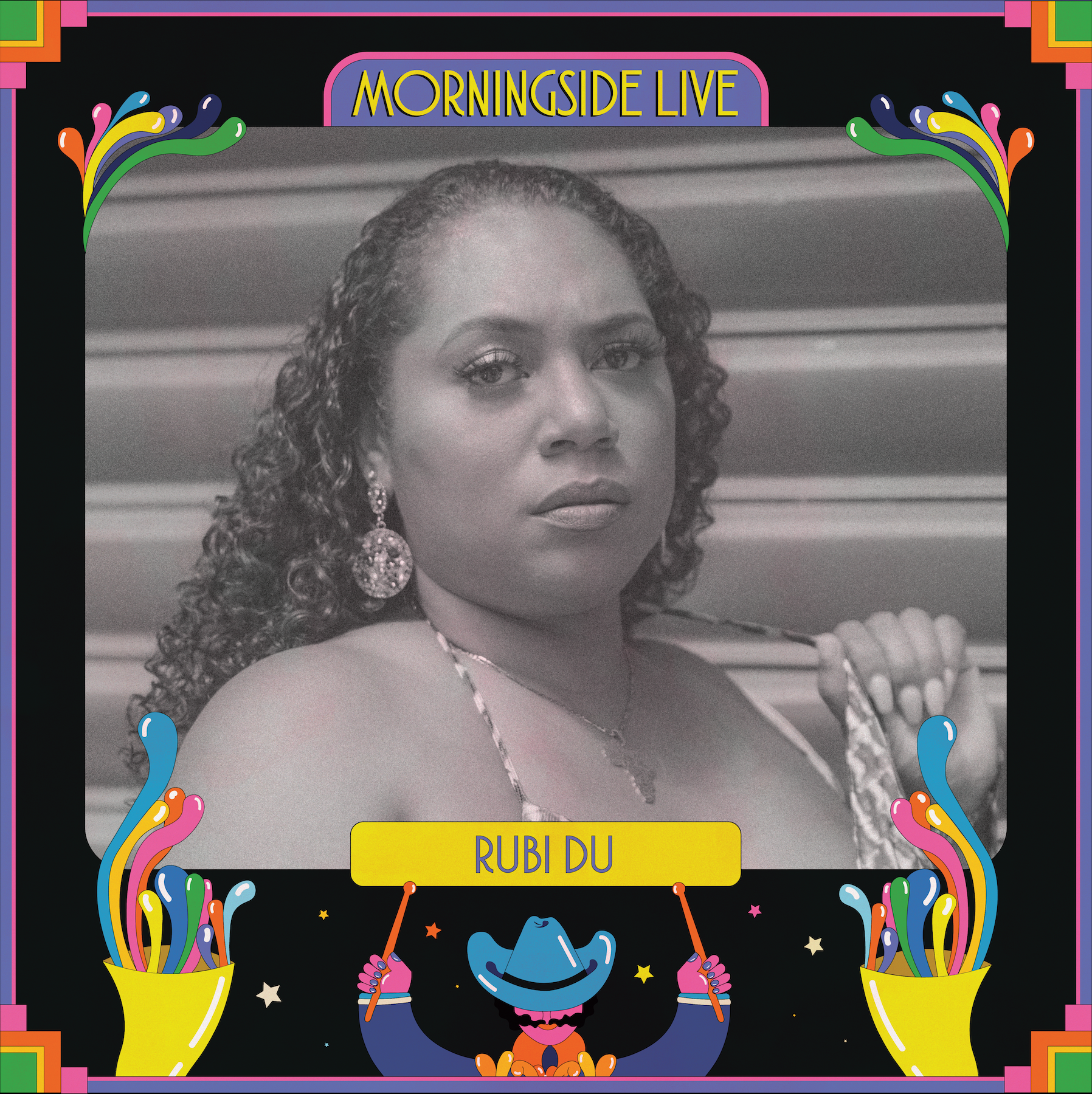 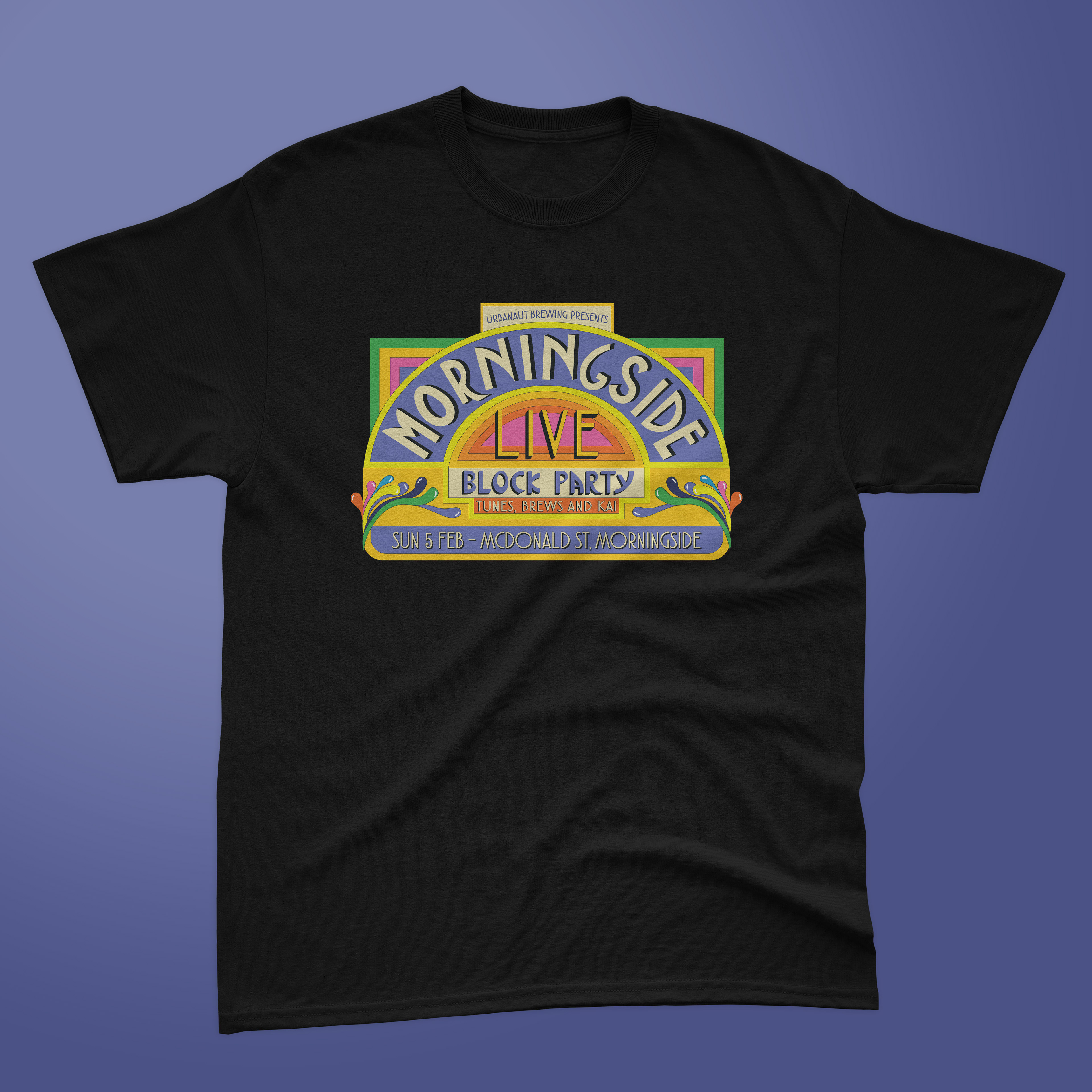 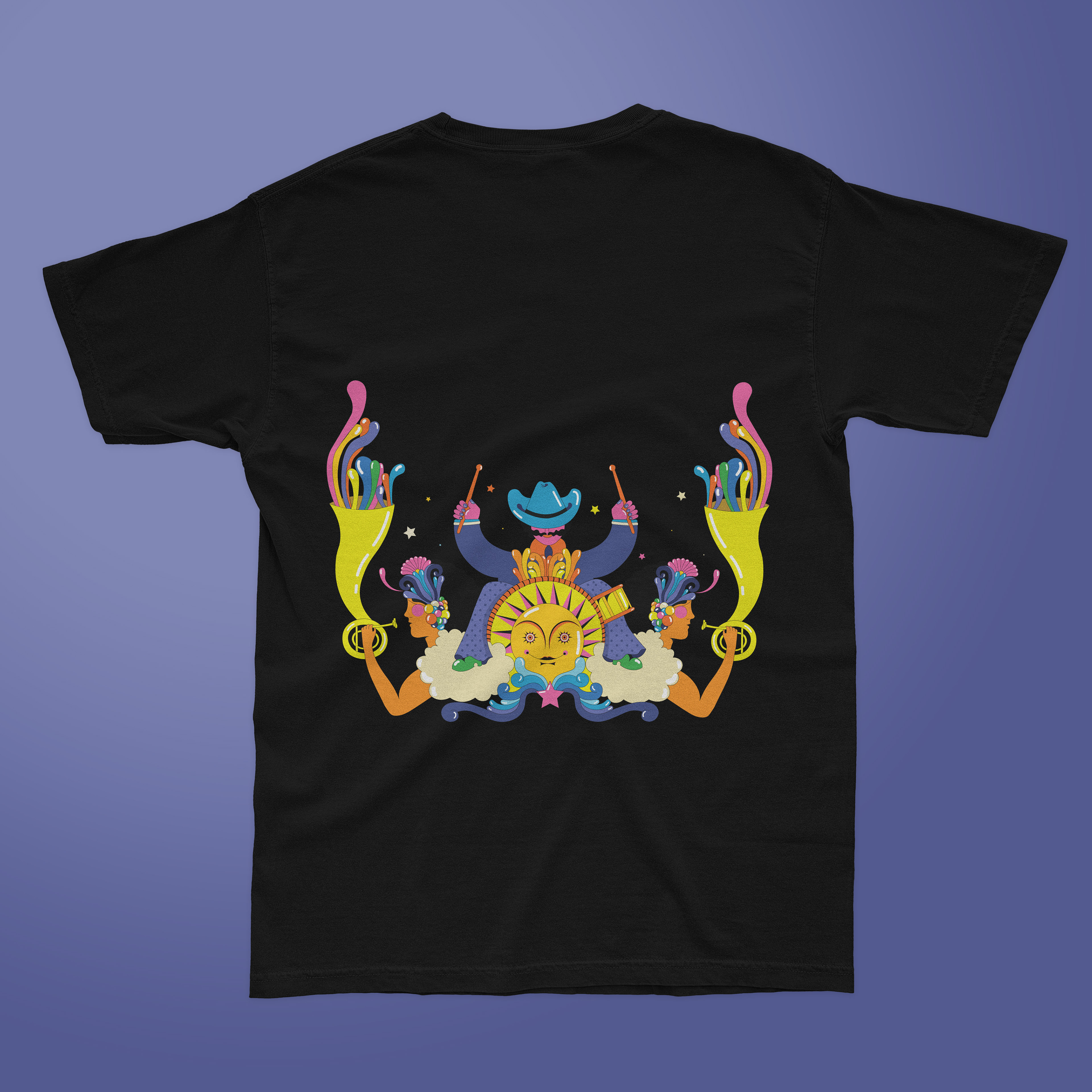 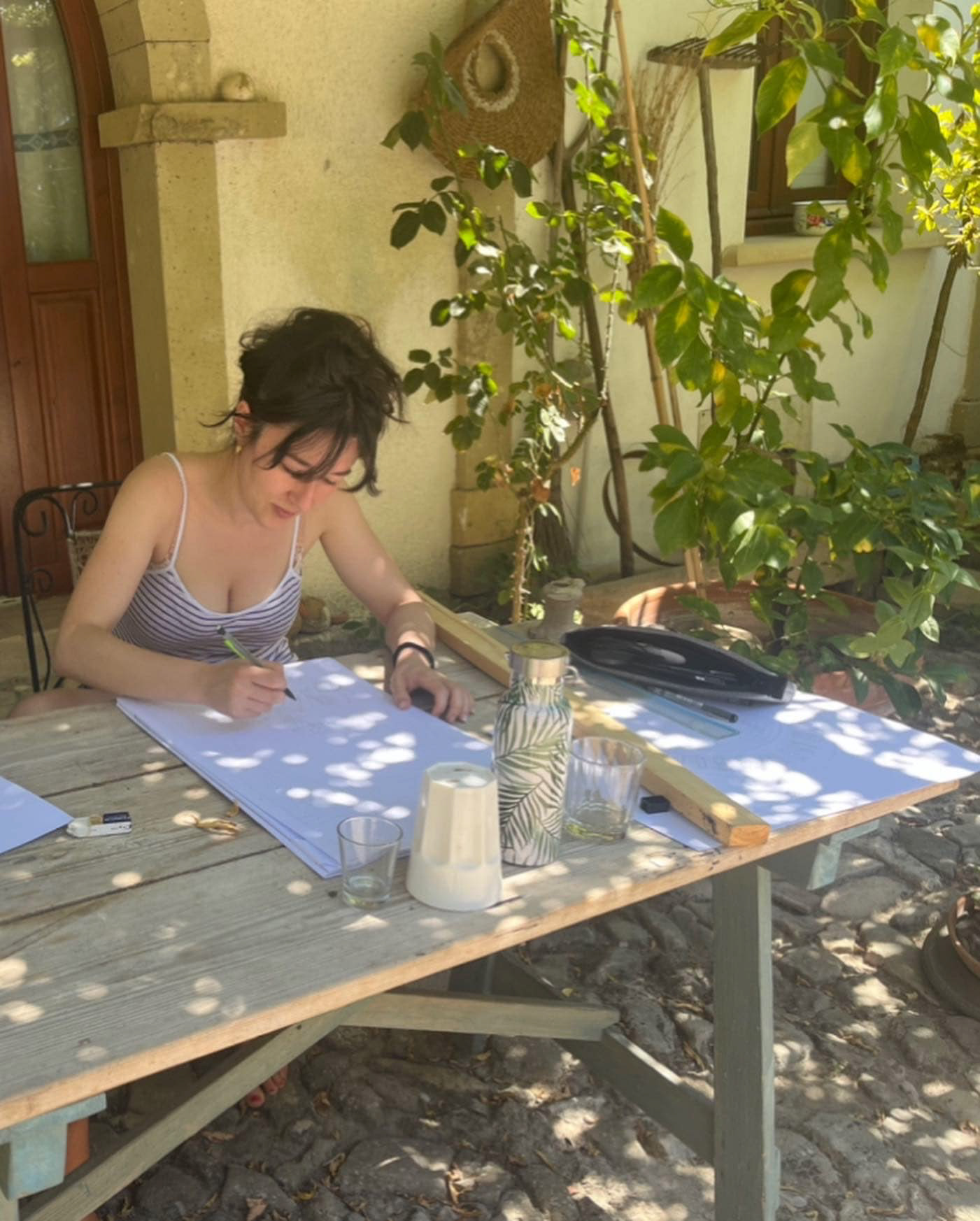 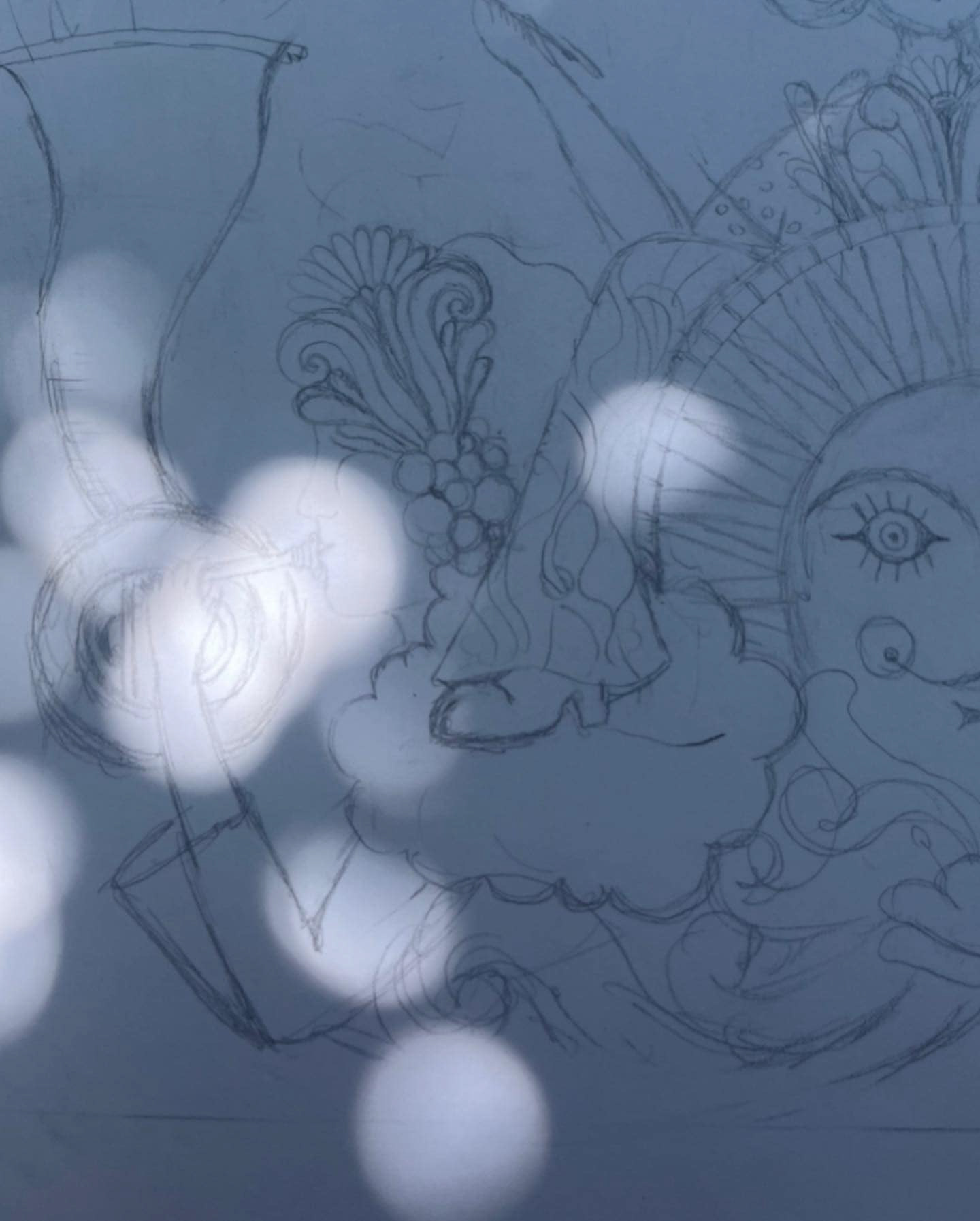 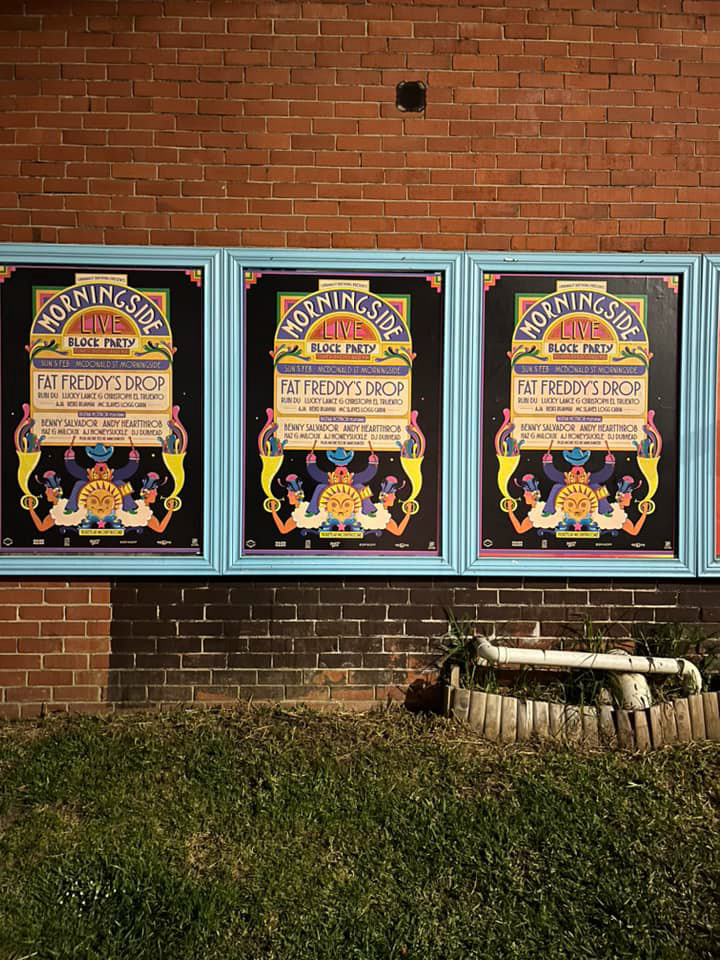 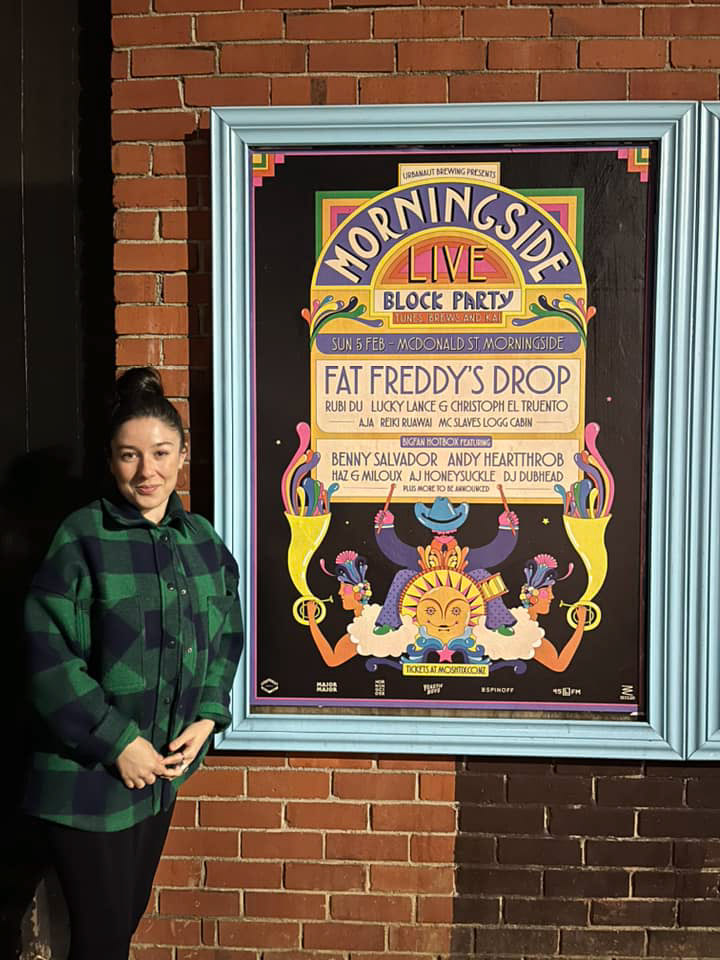 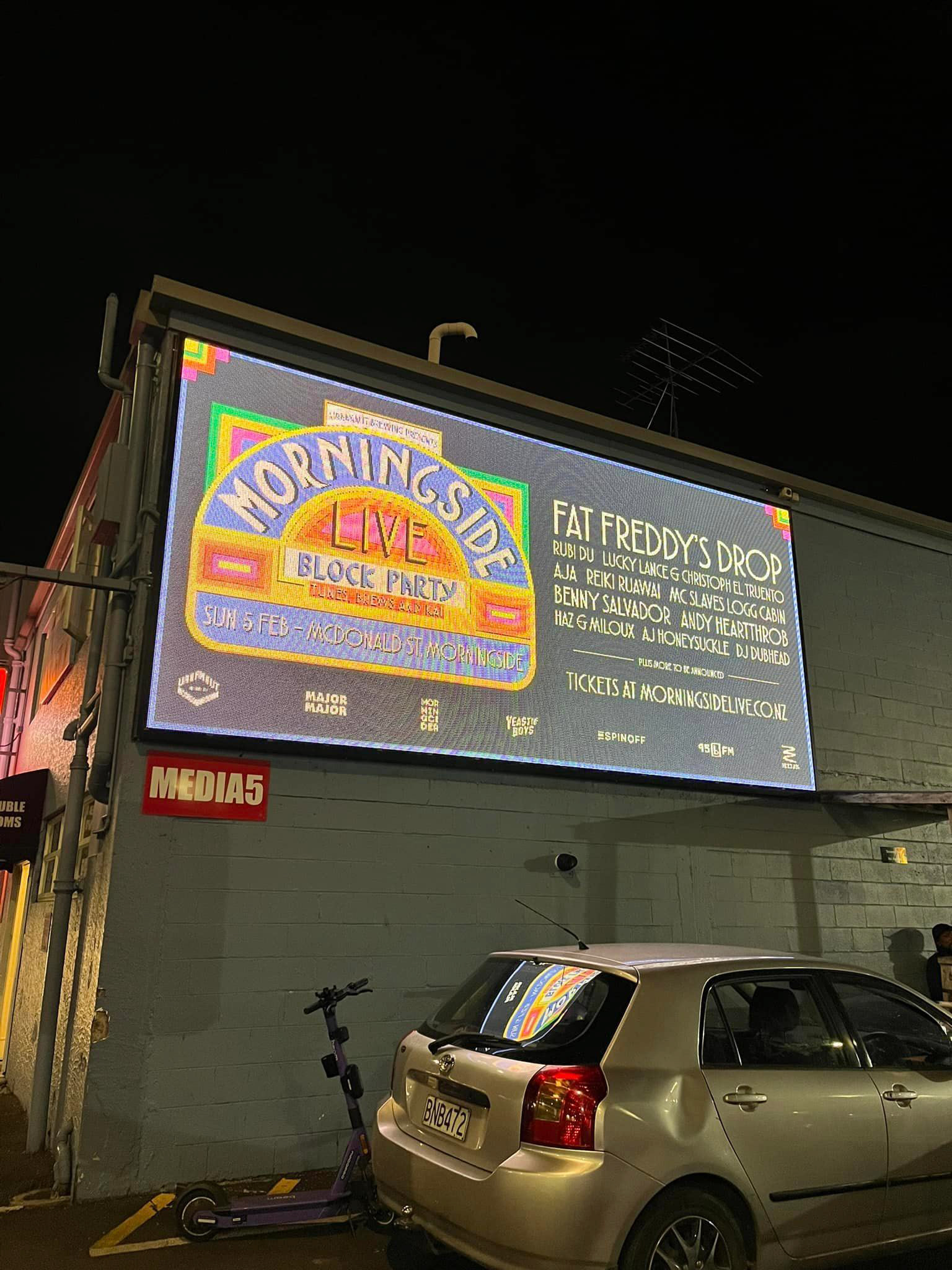 The Liar's Gospel for Yanez Magazine

Tami Neilson Live at The Civic

KINGMAKER by Tami Neilson
↑Back to Top