Winner of this year BJ Ball Student Design Competition with my illustration "Someone will think of us".

For this year's theme "Back to the Future", I based my design on the research of Alastair Blanchaed from the University of Queensland about the myth of ancient Greece's gay utopia.

Over the past 200 years, ancient Greece has been the center of a gay utopic dream where homosexuality was fully accepted and celebrated. Unfortunately, things were not as rosy as we think.

Ancient Greece was a place where slave ownership was present and slaves were regularly abused by their masters. Greeks certainly tolerated same sex-attraction but also violence between men and women in a way that we couldn't imagine today.

We know a lot about same-sex relationships between men but very little about women.
What we know is through Sappho's melancholic poems, a demonstration that lesbian love wasn't as free and bright as we might think.

The gay utopia might be possible one day but rather than look for it in the past, we should look for ways to make it achievable in the future.
© Maria Francesca Melis 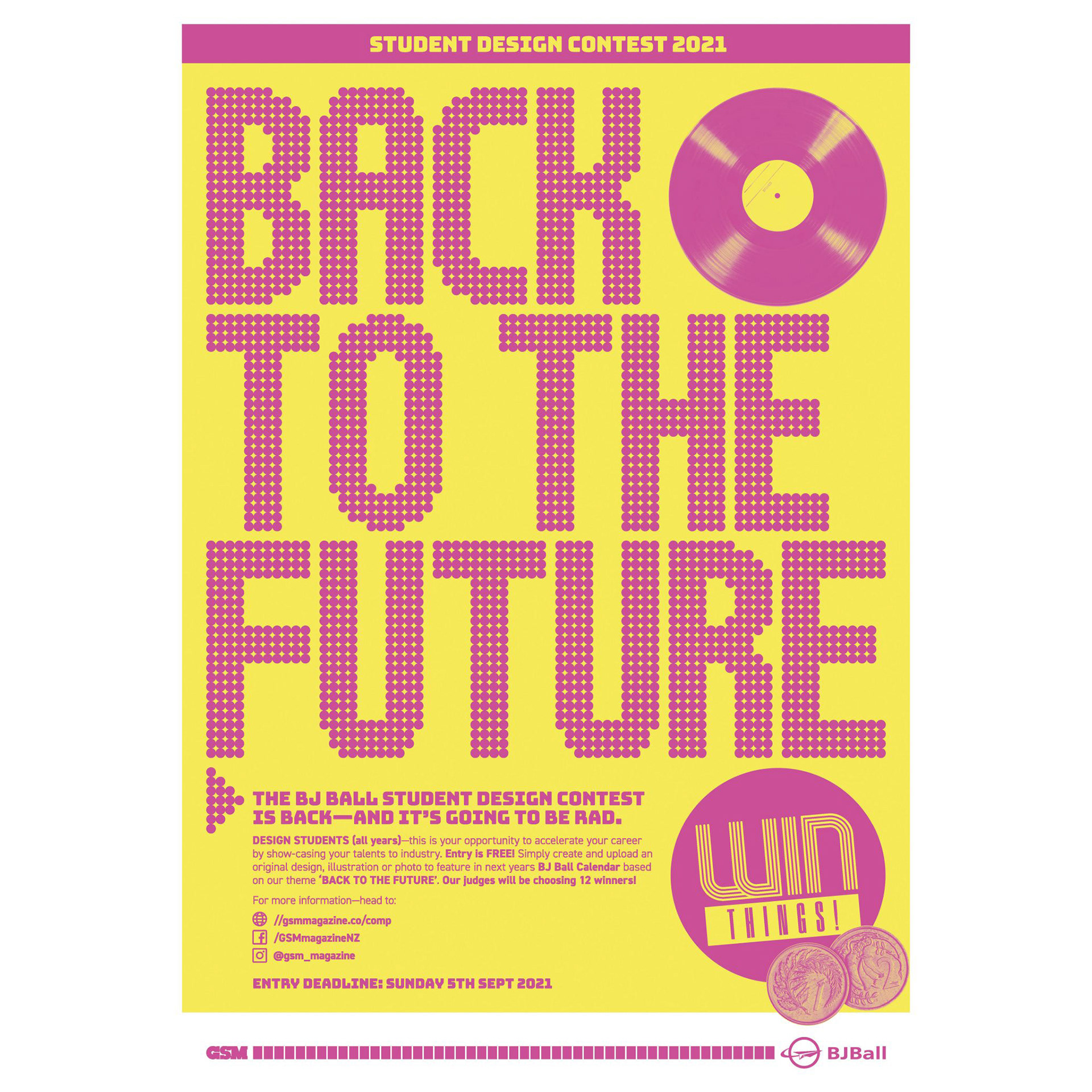 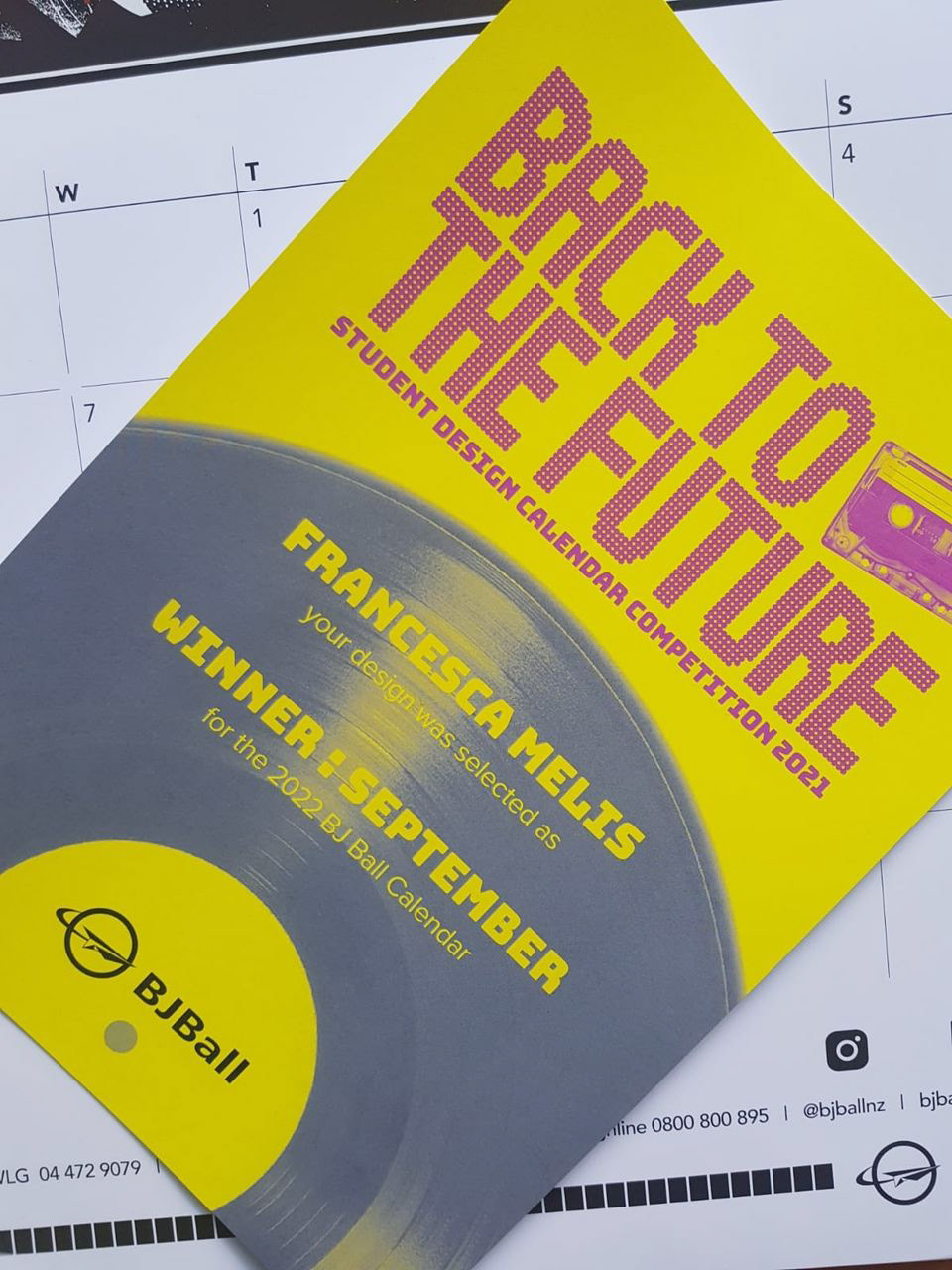 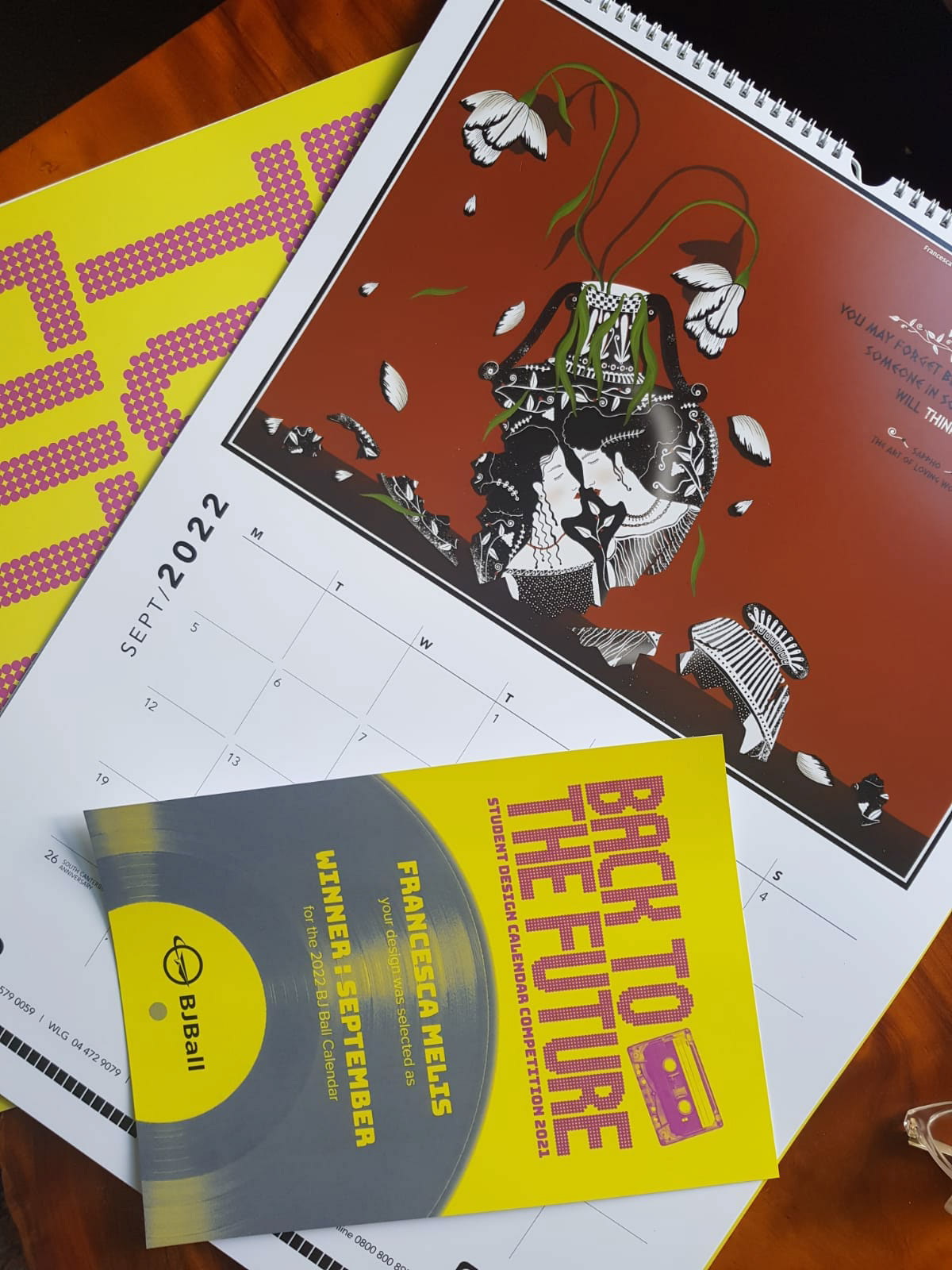